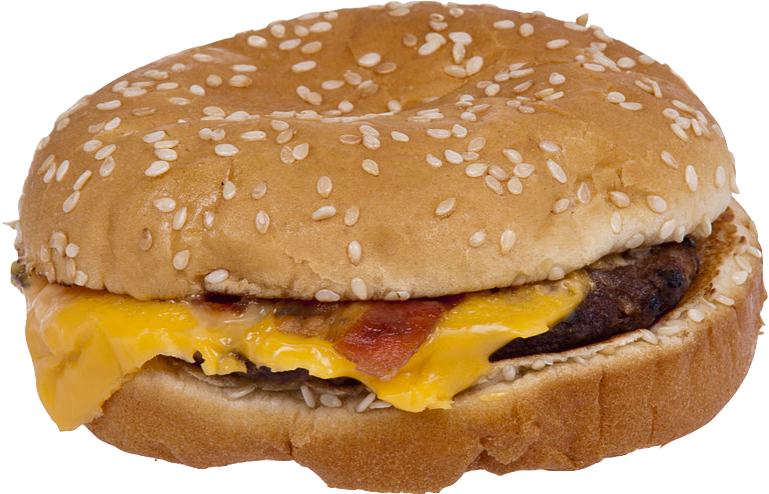 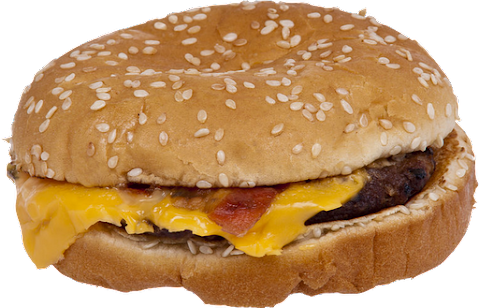 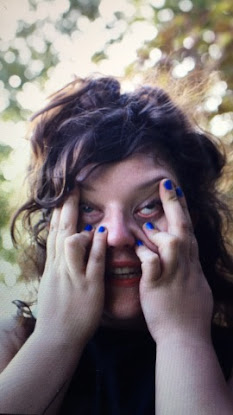 She is currently collaborates and producers with James Batchelor and Collaborators. The team are currently touring their work DEEPSPACE throughout Europe and Australia and in 2018 they premiered their new work HYPERSPACE. In 2019 the team will relocate to Berlin and continue to tour both the words as Aerowaves19 artists.

In 2016 Bek was invited to attend the Next Generation Curating for Performance Symposium in Chicago and attended IETM in Budapest and Amsterdam in order to create a wide network of peers overseas.In 2014 Bek was the producer-in-residence at Arts House, throughout a 12 month period she assisted with international collaborations and successfully curated three Supper Club events. In addition to this she established La Discorso, a discussion series about cultural identity in Australia in which she worked with a group of recently arrived refugees to deliver. In collaboration with Dan Koop and Kieran Swann, Bek established Convergence, a day for independent artists to gather and talk about the importance of independence.

Bek is one half of LAAP with Morgan Hickinbotham. The duo design contemporary compositional environments and are currently developing a composition for Prahran Pool with Stonnington Symphony in Melbourne, Australia. She also is currently developing an international project with artists Pankaj Tiwari (India), Daniel Hengst (Germany) and Xavier De Sousa (UK/Portugal) that will launch in November 2019. 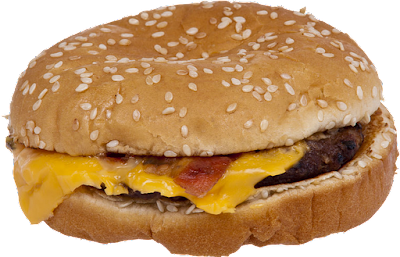